Theatre of the Oppressed

This webinar will introduce participants to the work of Augusto Boal and provide a framework for exploring Forum Theatre with high school students. 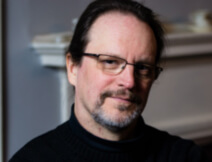 Brian Jennings is a Hartford, CT based director, actor, playwright and teacher. He creates issue-driven theatre as a member of Hartbeat Ensemble. He serves as Head of the Theater Department at the Greater Hartford Academy of the Arts, Chair of the Musical Theater program at Wesleyan University’s Center for Creative Youth, and a member of the Actor Training faculty at the Hartt School. He has worked as a teaching artist in Cape Verde and South Africa. He has been recognized as the GHAA Artist-Instructor of the Year and as Teacher of the Year by the Art Schools Network. He holds degrees from Princeton University and the National Theater Conservatory. He lives in Bolton, CT with his wife, Eileen. 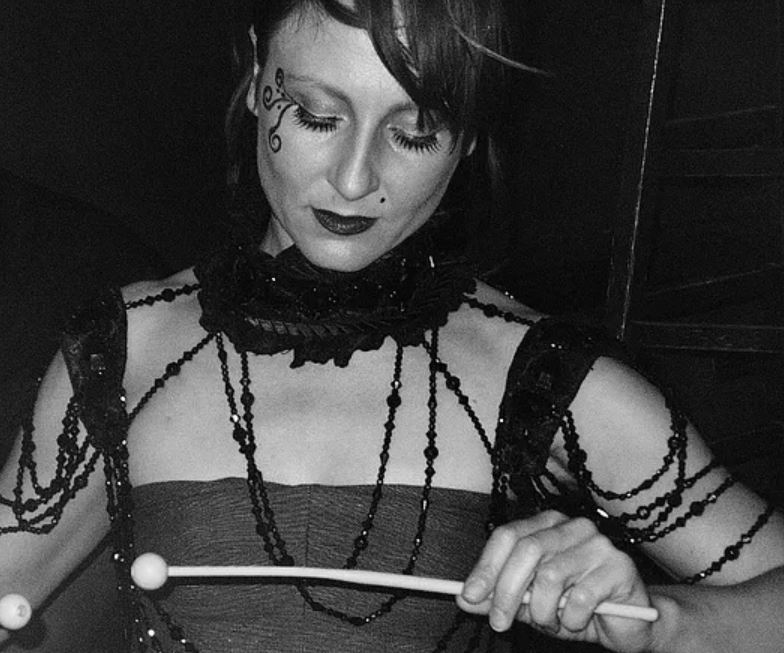 Originally from Australia, now based in New York, Kate Lee is a performance artist, director and educator. She has made theater in remote Aboriginal communities; spent years in a run-down glass factory studying Japanese performance systems, and performed in a legendary Samurai town west of Tokyo. Among many things, she’s told the Orestia to seven-year old's and watched as they debated revenge and trial by jury and collaborated with scientists, danced with people experiencing Cerebral Palsy, and performed internationally with OzFrank (Australia), the Lotos Collective (London), Suzuki’s Toga Summer Festival (Japan), at BAX and Witness Relocation (New York City). https://www.katelee.space/